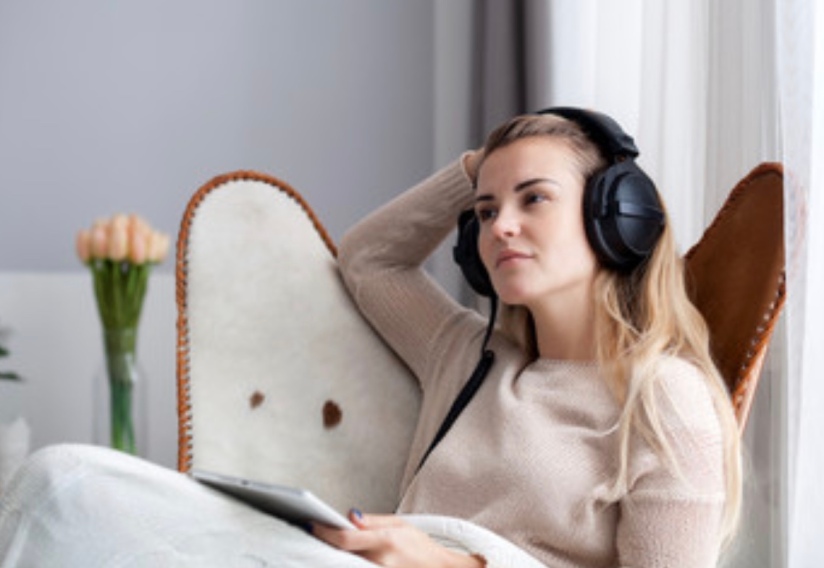 The suitcase radio was a lifeline for SOE agents. However, it could also be a death trap because the Nazis could identify the source of a radio transmission in twenty minutes. Consequently, the life expectancy for wireless operators was only six weeks.

Yvonne Cormeau was the leading female SOE wireless operator. She sent more messages than any other female operator and her Morse code speed was a staggering twenty words a minute (the average was twelve words a minute).

As you can see, these radios were huge – an agent couldn’t hide them in a pocket, shoe or handbag. However, on at least two occasions cornered agents persuaded the Gestapo…